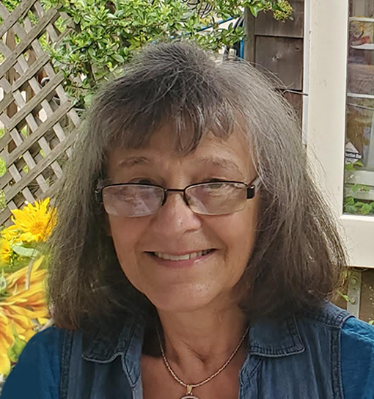 Rita Sturam Wirkala is a writer, translator, and educator. Her novels (Tarsiana, The Encounter, Las aguas del Kalahari, and Tales for The Dreamer) have been published in Spain, Argentina, and the United States (2011 to 2022). She is the recipient of the International Latino Book Award and the Books into Movies Award.

Wirkala was born and grew up in a small town in Argentina and has gathered her experiences from this time in her first collection of stories, Los huesitos de mamá y otros relatos (2018). She completed her studies at the Music School of the University of Rosario and later joined two symphony orchestras as an oboist. Her memories of this stage in her life make up her second anthology, Años bisiestos: cinco historias argentinas (2021).

At the beginning of the Argentine military dictatorship, she emigrated to Brazil, where she lived for thirteen years. Her next move, this time to the United States, opened the door to an academic life. She completed her master's and doctorate in Spanish Literature at the University of Washington, where she has taught for more than twenty years. Her essays on Spanish medieval literature have been published in numerous literary magazines.

During her years as a university educator, she developed a curriculum for teaching Spanish language to various levels of learners. Her seventeen publications from this time include three volumes of poetry for young learners and a collection of graded readings for university students, Los Viajes de Rosa y Ernesto.

Wirkala is also an experienced translator from English to Spanish, having worked as a freelancer for several publishers.

From 2016 to the present, Rita Wirkala shared her experiences as a writer and avid reader with members of the Hispanic community through creative writing classes and workshops (hyperlink to video1 and 2). La magia de la palabra. Guía para la escritura creativa en español (2020) is a compendium of these sessions.

In 2021 she resumed her interest in academic studies and published her doctoral thesis, Traces of Sufism in the Book of Good Love, which she presented the same year at the Congreso de Estudios Hispánicos Joseph T. Snow in Madrid. (hyperlink to video3).

Her extensive travels and wide reading in different areas, such as anthropology, psychology, philosophy, and science, have been the sources of inspiration for all her work. 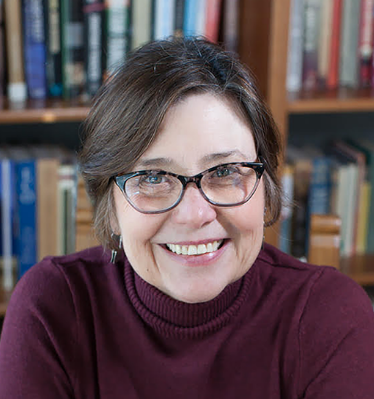 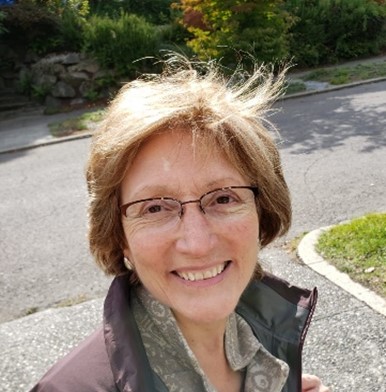